In this video project we took the film black fish and based our public service announcements off off the documentary, in my psa I aimed to convince viewers to stop  giving sea world business. I showed concrete examples of the whales not being treated right therefore I think that I had a strong argument and persuasion. If I were to do this project again I would take more time filming and I would work omn quieter places to film and add more transitions between scenes. 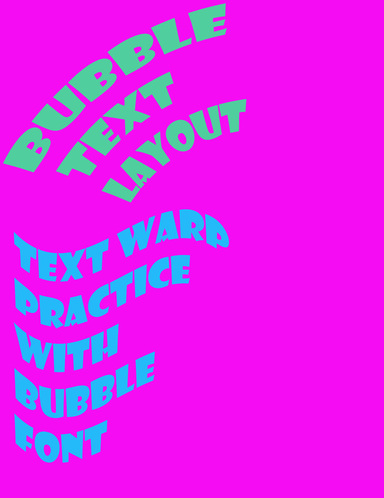 This was one of our text tutorials that I learned. I learned how to do bubble text. 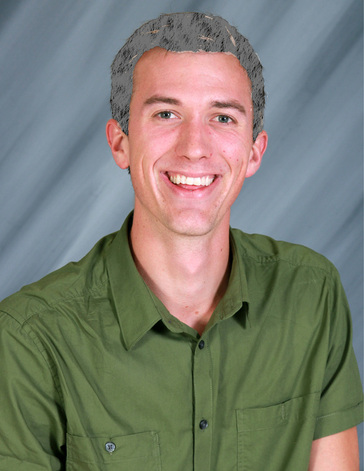 In This tutorial I turned Stephen's hair gray. 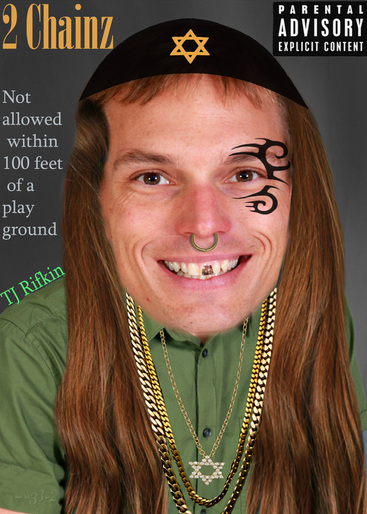 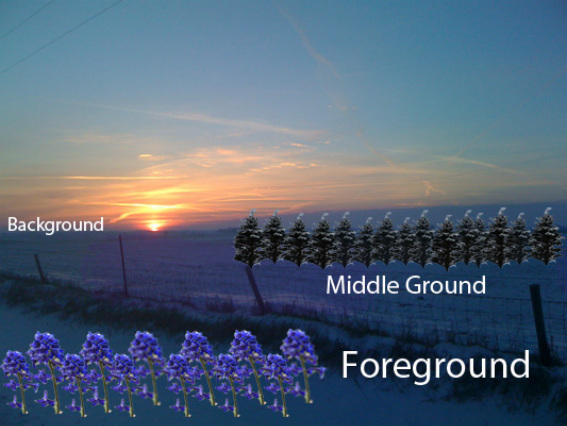 In this project I learned a lot about how to use many of the tools in photoshop and how to resize layers. Whenever I got to learn how to do this I got a much better understanding of foregorund, middle ground, and background. When I feather my objects in the different grounds it makes them blend in with the background so the objects don't seem so out of place. All of the tools were very confusing to me until this project, especially the selection tool. I am very glad that I got the opportunity to learn how to use photoshop I think that it can help me very much throughout this semester. Foreground is very clear and has a klot of texture, middleground has some setasil but starts to become more crowded and unclear, while the background is fuzzy and unclear. A PSD (photoshop Document) and a JPEG, a PSD can still be edited in photoshop while a jpeg is final and made to be viewed. When you transform a layer and hold shift it keeps it's proportion. I have to say throughout the project my most useful tool was ctrl T, ( transform.) Overall I had a great time doing this project.
Powered by