Our Graphic novel script and comic based off the novel , "Brave New World".

TJ Rifkin
12-11-13
In our graphic novel project, Brave New World, we were given partners by Matt. We were each assigned a role, either you were given the artist or author role. Collectively we chose a scene in the book to portray to the audience at exhibition. The artist would draw a comic Describing the scene that would go along with the script that the author would write. Aside from the script work the author also was given the task of writing a one page theme explanation. The skill that I improved on the most i believe is teamwork. At the beginning of the project when we were given our partners I didn't think that working with Perrin would work very well, But we really pulled through and made beautiful work together.

In our future projects I would like to improve on my ability to communicate more with my partners. Perrin and I often got confused with what we were each doing collectively on the project, I would like to be more on the same page with my partners next time. I would also like to improve on my skills in Socratic seminars, I was given a bad grade on most of ours for this project, Therefore I need to do my best to improve on these in the future. In my artist comics I feel that I need to become better with facial expressions on my characters so they don’t seem blank and expressionless. 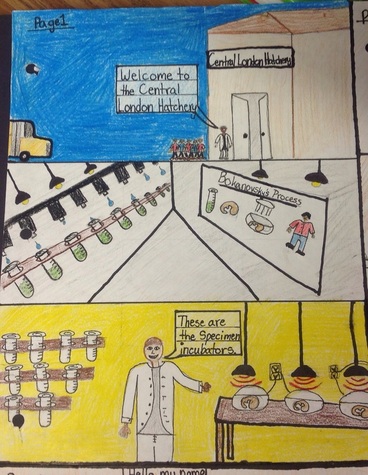 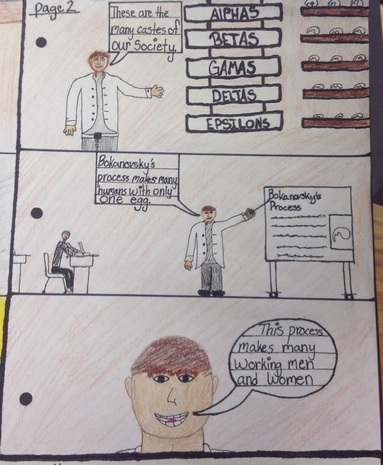 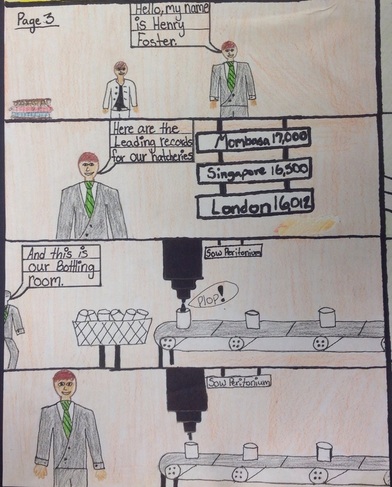 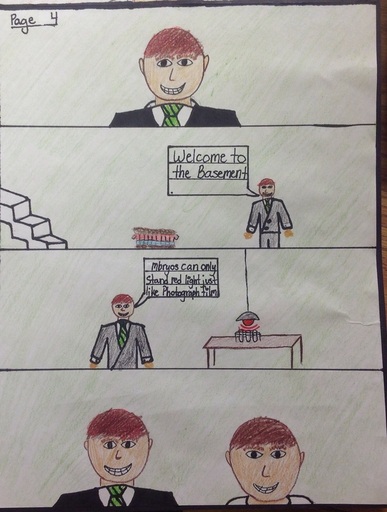