My project for Che included a recipe for bananas foster that had to be translated totally into commands. The week before this project we learned all about the rules to convert regular conjugations into commands. Overall I was really happy with how the recipe turned out and I made the recipe at home but couldn't bring it to school because the bananas foster contains rum. The final product tasted great! I learned all about how to make regular things into commands and I learned all about Che Guevara in the process! We learned about his part in several revolutions and how he died in Bolivia. Overall it was a great project and I would love to do something like it again.

In this project we were given the task of stepping into the world of a once great or still great significant Spanish individual. We had to create a presentation describing all of the stages in the person's life. The point of this project was to master the skill of speaking in the past tense in both the preterite and imperfect, (preterito, imperfecto). We had to also create what was called an elevator speech, because in an elevator you only have a limited time to tell someone about your life. For the elevator speech we included only the basic things about the person, and this was prepared to be presented at exhibition.

In retrospect I learned how to use the past tense correctly, and got to learn a lot about a person to whom I look up. This project went very smoothly for me and I didn't ever have any hiccups, so to speak. The exhibition went well also; many people came to me and were very interested in what I had to say in Spanish. Although people could not always understand what I was saying, they were genuinely interested and I really liked that. No matter how much translating I had to do, I had a great time. 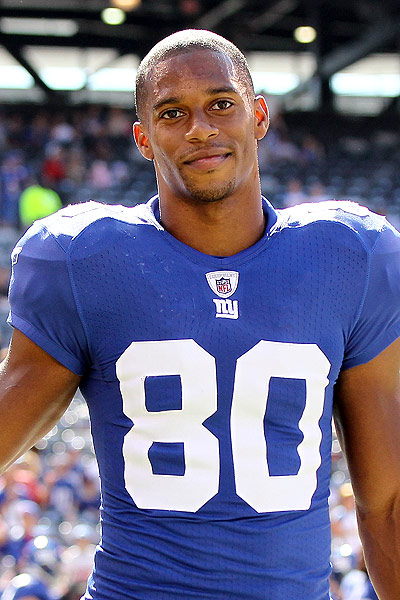 In this project we were given the task of telling a story from our childhood in the past tense. Because a lot of kids had a hard time recollecting details, Susy said that we could make up a story if we wanted, as long as it was realistic of course.

It is important because it helps us hold onto stories from our past and be able to tell them and share them with others. Also if we can only speak in the present tense we are very limited and boring.

Using the preterite and imperfect helped us greatly in the process of telling these stories from our past because they made it easy to explain the story. We did not use the imperfect too much, but it still helped tremendously. 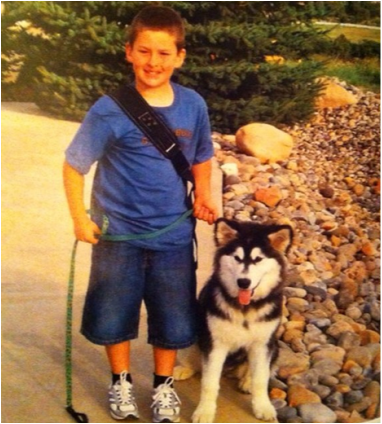 https://www.youtube.com/watch?v=tSzBUJQiHTU
In this project we were given the task of showing our audience what a day in the life of a certain person is like. In my project I chose to do Andrew Middleton, I did this because we were hanging out that week and he chose to use me for his project. We helped each other film and it went well. There were certain requirements as to content, for example we had to have at least 15 sentences, and at least 4 of them had to include reflexive verbs. The reflexive verbs in Spanish reflect what someone is doing to their body . For example I can't say Andrew Afeita, I have to say he shaves himself by saying Andrew se Afeita.

I want to learn another language because it makes me a more well rounded human being. whenever I go places it helps me feel like I can fit in a little better whether I am fluent or not. Also It helps me personally tremendously because I work in a restaurant with Mexicans who can not speak English well. My family has gone to many Spanish speaking countries and it would be nice to be able to communicate with the locals.